I’ve Discovered My Own Definition Of Blackness 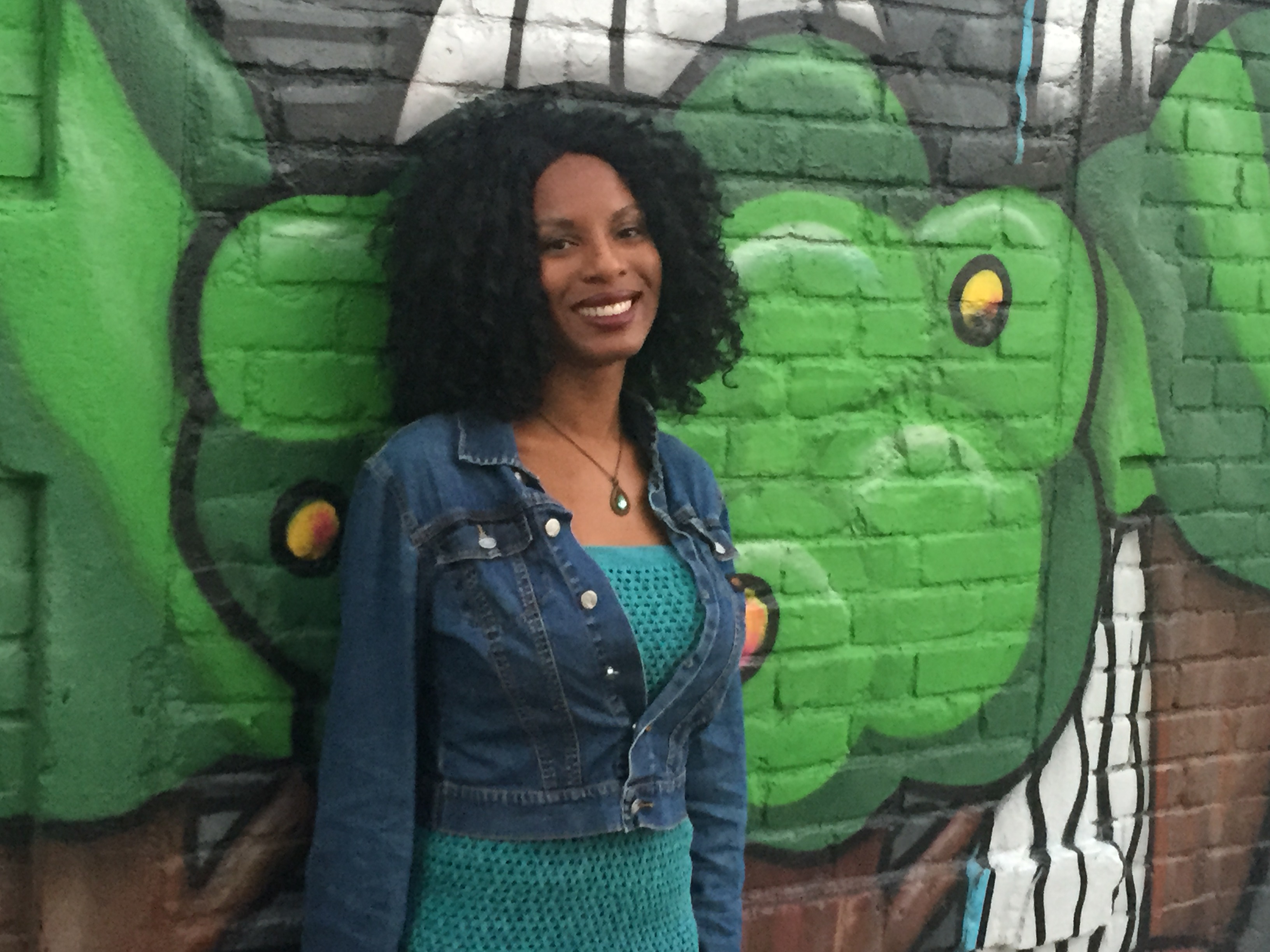 With all the controversy surrounding the new Nina Simone biopic, which casts Zoe Saldana as the famous singer, I wanted to write something that voiced my point of view.

Apparently there is a debate as to whether Zoe Saldana, a “black-looking” Latin-American actress and dancer, is worthy of, or rather “black-looking” enough, to play the High Priestess of Soul, Nina Simone.

This whole issue made me ask, “What constitutes someone’s ‘Blackness?'” And what does it really mean to be Black?

I tell myself that being Black means that I am beautiful, one of the original people, and that I am a true descendant of kings and queens.

Being Black is Africa and rich like the African soil filled with rich nutrients, and energized like the Black core of the sun, which browns my beautiful Black skin with its rays. Being Black represents resilience and the ability to overcome, like Dr. Kings “I have a dream.”

But, if being Black represents strength and a great history of kings and queens (and therefore feeds my personal identity), why then does everything I tell myself about being Black seem more like a story that I tell myself so that I can deal with the actuality of being Black?

How did I manage to accomplish so much, I asked myself, if being Black meant that I was poor, ugly, stupid, stuck and invisible?

I am a mother of a son and three daughters, and while I truly believe all of the things I wrote above about being Black, I did not teach my children that being Black is beautiful. I never told my son or my daughters that they were the son and daughters of a queen who, like me, descended from kings and queens. And though I teach them this today, this is not what I taught when they were small children.

Being Black meant you were either really skinny or overweight because you did not have the money to purchase nourishing food. And we all know that lack of adequate nourishment brings learning disabilities. So, being Black also meant you were stupid.

Because being Black meant you were poor, ugly and stupid, I perpetuated that belief by marrying men who either physically, emotionally or mentally abused poor, ugly and stupid me. I ran into and out of homeless and domestic violence shelters, and low-income housing, which meant that being Black also meant you were stuck living in the worst neighbourhoods. Being Black now included being stuck.

I did not want to settle for being poor, ugly, stupid and stuck. I wanted more. Not just for myself, but also for my children.

So, I began asking people for help and seeking ways to get from under the Black story and my poor Black circumstances. However, most of the people I talked to did not know how to help me, or did not want to help me because being Black also meant you were on your own.

Being Black then became running away from my problems and avoiding confrontations, because no one heard my cries when I asked for help. And it is not anyone’s fault. They were not being mean, they just did not notice I was there because being Black meant that I was invisible.

Even though I had come to accept that being Black meant that I was poor, ugly, stupid, stuck and now invisible, I did not accept this definition of being Black. I decided to change my Black circumstances.

After some time and training, I got what I considered a good-paying job, earned a degree, recently wrote a book and started my own business. All this while being Black!

How did I manage to accomplish so much, I asked myself, if being Black meant that I was poor, ugly, stupid, stuck and invisible?

That’s when I began to search for stories that would contradict what I thought being Black was all about. Unfortunately I found very little to contradict my long-held beliefs.

The stories being featured in the news always portray Blacks as robbing, stealing, killing each other or being gunned down by the police. So that did not change my beliefs.

The newspapers, magazines and the Internet showed images of Black women bleaching their skin, wearing fake hair weaves like Europeans and fighting over Black men who were busy vying over White women. So, that did not contradict my beliefs.

Then, I decided to listen to the radio where I found songs that referred to Black women as “chickens-heads” and “ho’s,” and, that did not contradict my beliefs, either.

Finally I found a story about a beautiful, articulate Black woman from Mississippi who got her own television talk show. Then I heard another story about a Black man who ran for president and won! But still I was not convinced that being Black was anything more than being poor, ugly, stupid, stuck and invisible.

Even after Oprah became one of the wealthiest women in the world and Barack became president, I still saw a great deal of poor, stuck Black people who were treated as though they were stupid, ugly and invisible.

So, then what does it mean to be “Black?” I’m still working that out, but while I do, I continue to tell myself that being Black means that I am beautiful, one of the original people and a true descendant of kings and queens.

Being Black is Africa and rich like the African soil filled with rich nutrients, and energized like the Black core of the sun, which browns my beautiful Black skin with its rays. Being Black represents resilience and the ability to overcome, like Dr. Kings “I have a dream.”

Being Black is an affirmation of my life’s journey, of where I came from and of where I am going, and for this I am Black and I am proud.

Collette Gee is a relationship specialist, author and speaker that teaches businesses, communities and individuals on the benefits of healthy relationships. Her mission is to help people love harmoniously and successfully by reducing unhealthy relationship behaviours. Learn more about Collette here.

This article was originally published on Huffington Post, Reprinted with the authors, collette Gee’s permission.